Despite 2017 not being the most successful year for the Wexford Senior Camogie players, four of the Model County’s players have been nominated for All-Star awards…

For the second year running, both Shelly Kehoe and Sarah O’Connor have been nominated, while Bríd Gordon and Chloe Fox have been recognised for their diligence and hard-work in the Purple and Gold too.

For the first time ever, the fifteen award recipients will take part in an All-Star tour of Madrid at the end of November. The initiative is similar to their male counterparts as over the years, the hurling and football All-Stars they have gone abroad on all-inclusive trips to America. 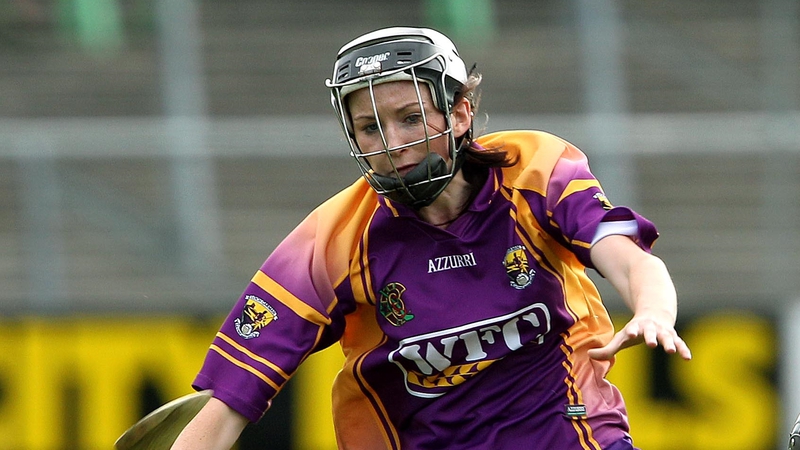 The winners of the Camogie All-Stars will be announced at the All-Star Banquet in the Citywest Hotel on the 4th of November.

The very best of luck to all involved.